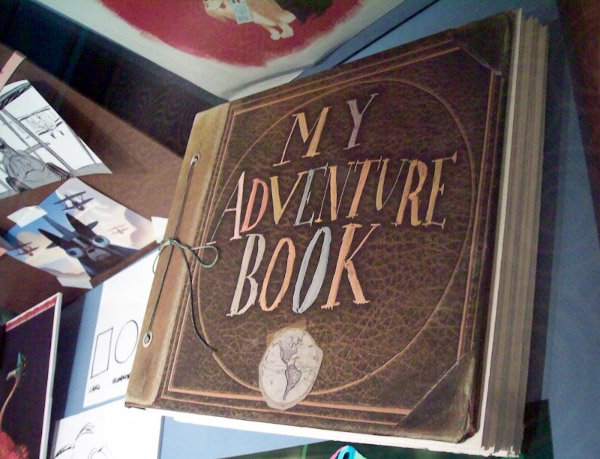 Adventures make our lives more meaningful. It creates sparks and colors to our boring lives. Everyone of us has already taken their own adventures. These are not necessarily about climbing high cliffs and mountains like Everest in Nepal or diving the deepest abyss or widest sea like the Mariana’s Trench and the Pacific Ocean, respectively. Adventures are events in our lives that are remarkable, exciting, and nerve wrecking. Have you taken your chances in life yet? If you ask me, then I can answer you with a yes. I can consider my undertakings in finishing my study an adventure. Right now I am on my way on the other and one of the biggest adventure of my life, the chapter after I have earned a college degree, find a secure job, and to settle down someday. Well, I got a long way to go. I am still young.

Recently, I have seen this 2009 movie from Pixar Animation Studios, which was globally distributed by Walt Disney Pictures. The animated film was entitled “Up,” which features the voices of Edward Asner, Jordan Nagai, Pete Docter, Bob Peterson, and Christopher Plummer. Let me share something about the plot of the story. The film revolves the life of Carl Fredricksen, a balloon maker, (voiced by Asner) who had longed to live near the Paradise Falls in South America with his wife Ellie. Ellie had this adventure book that desires how she wishes to live near the Paradise Falls. The couple had failed to fulfill their wish together as Ellie died due to age factors. After the death of her wife, Carl has decided to relocate his house along the falls with the balloons he manufactured. It was actually funny because many balloons have lifted a two-storey house! I can’t believe it.