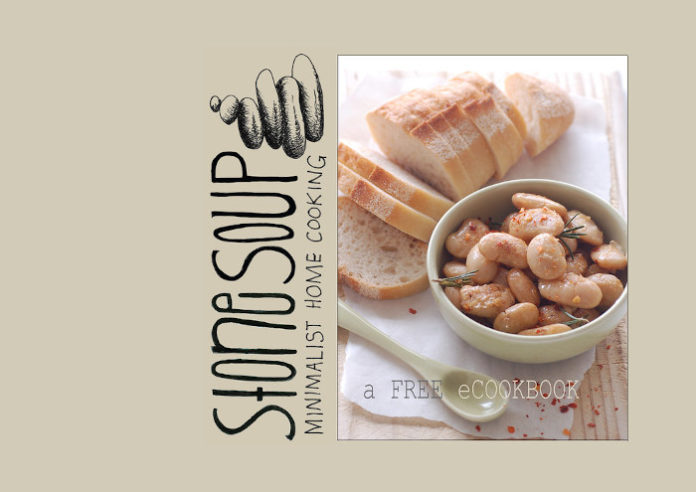 A cook book necessarily relates to a particular kind of book which contains information regarding to recipes, ingredients to be used and also some tips and advice about the basics of cooking.A recipe book is often called as the Bible of the Cooks which helps them in keeping a proper direction during the food preparation.Cookery books for most of us will mean that we will become a decent cook and it will help us in increasing our culinary knowledge and skills.

The books related to culinary art have a rich historical background and have been written from times immemorial.They have differed from one region to another depending on the eating habits and cooking styles of that area.The earliest collection of recipes that has been found in Europe is De re coquinaria, which was written in Latin.There was an even earlier version of cookery book which was compiled in the 1st century.But all these historic books were more of a compilation of favorite recipes of the author or a training manual for the chefs who were trained to cook for banquets and elite households.They did not include the food and cuisines popular among the peasants and the common mass.The earliest cookbooks known in Arabic are those of al-Warraq (10th century) and al-Baghdadi (13th century).

But the modern culinary guides are more of a reference material and are widely used in almost all the kitchens.These came into existence in the later centuries.These books not only provided information about the recipes but also encompassed other relevant overall instruction for both kitchen technique and household management.Such books were written primarily for housewives and occasionally domestic servants as opposed to professional cooks.