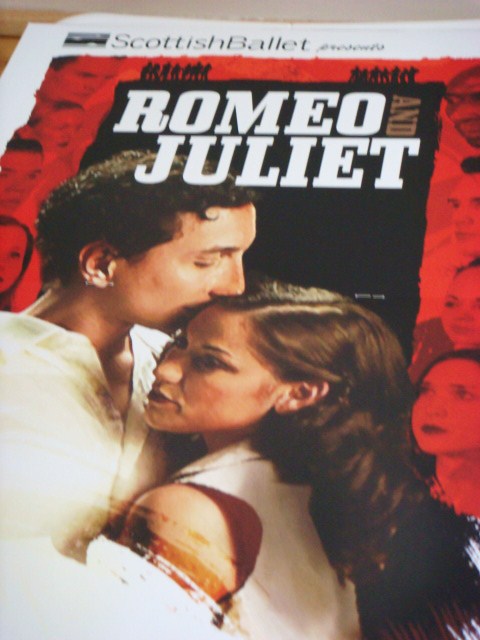 The love story theme happened accidentally. Or so it seemed – but ultimately I came to believe my grandmother was prompting my writing from beyond the grave!

Why my belief? Because I had no sooner created the characters than they became independent of me – doing their own thing, ignoring the plans I had for them! It was my heroine especially who behaved so willfully – a heroine fashioned to a degree on my grandmother’s character.

I’d best explain that grandma had been an actress who gave up the West End stage to marry a foreigner and live with him and his outlandish family in a castle in Czechoslovakia.

I had never understood why she did this, since she had lived for the theater, or why she often expressed her wish for me to write her life-story. It was long after she died that I realized hers had been a most unusual life. But I was no biographer.

My mind was too fertile to stick to facts, even had I known them. Knowing no more than the basics, beyond which she had never elucidated, I suddenly and inexplicably had the strong urge to set to work on a romantic novel that took the thread of grandma’s life and then went where this led.