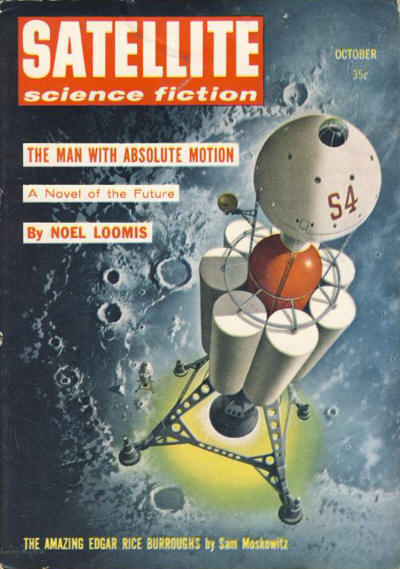 Unlike other types of fictions, the science fiction books feature technological innovations that have not become a reality. Most of the present day fiction books discuss about time-machines, inter-stellar travel and flying cars. These are as innovative a concept as Robots were during the start of the twentieth century. Who knows, these science fiction machines may eventually become a part of our daily life in not too far future.

Robert Jordan’s “Popular Wheel of Time,” “Lord of the Rings” and “Star Trek” are among the all time favourite science fiction books. Joe R. Lansdale’s “Flaming London” is among the best selling fiction books of the present time. The book presents us with a postmodern alternate earth in its Victorian period. The main carryover character of the book is Ned the Seal. A mere seal in body, Ned has been experimented on by Dr. Momo and is now a highly intelligent being. Ned has thumbs grafted into his flippers so that he may communicate with humanity with his omnipresent slate. In fact, most of the book is narrated by Ned himself.